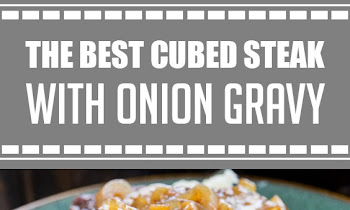 This Cubed Steak with Onion Gravy is a quick and easy meal that is an economical way to serve beef to your family. Cubed steaks are coated i...
Food Recipes 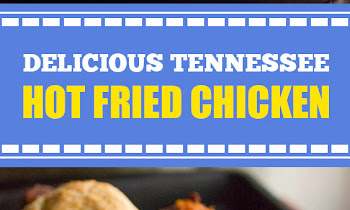 You will love this Tennessee Hot Fried Chicken recipe! With a crunchy skin and spicy flavor throughout, you won’t be able to get enough! Thi...
Food Recipes 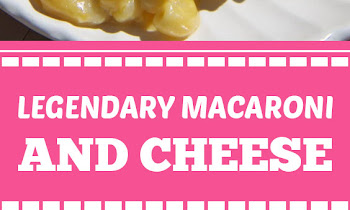 There is something about homemade macaroni and cheese that makes me want a complete soul food meal. I’m talking about crispy fried chicken, ...
Food Recipes 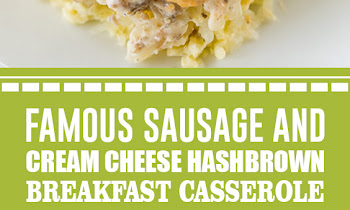 All of my favorite breakfast foods in one easy casserole! Frozen hashbrowns, sausage, cream cheese, eggs and cheddar cheese. Can make ahead ...
Food Recipes 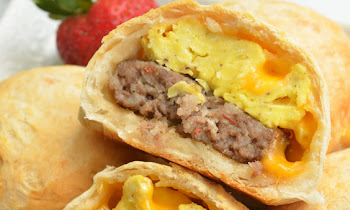 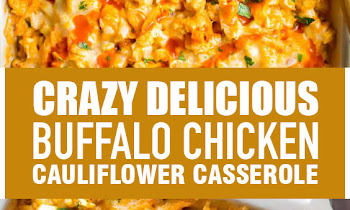 This Creamy Buffalo Chicken Cauliflower Casserole is cheesy, spicy, and crazy delicious! Made with only 5 ingredients, it’s low in carbs and...
Dessert Ideas 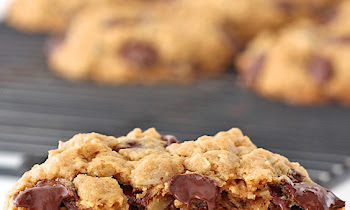